We all know dogs love sticking their head out the window of a moving car, but some pups get an upgraded view of that experience. Arrow caught Premier Doug Fords Eye while traveling as a passager in a side car.

Last Sunday, a Toronto woman captured a video of a dog riding in the sidecar of a blue Ural motorcycle. With ears flapping in the wind, “doggles,” and a winter coat strapped in with a harness, the adorable puppy brought lots of laughter to surprised drivers and pedestrians who spotted him.

“What is this? He’s got glasses! Oh my God,” the woman said in a video of the precious moment while a man beside her laughed. 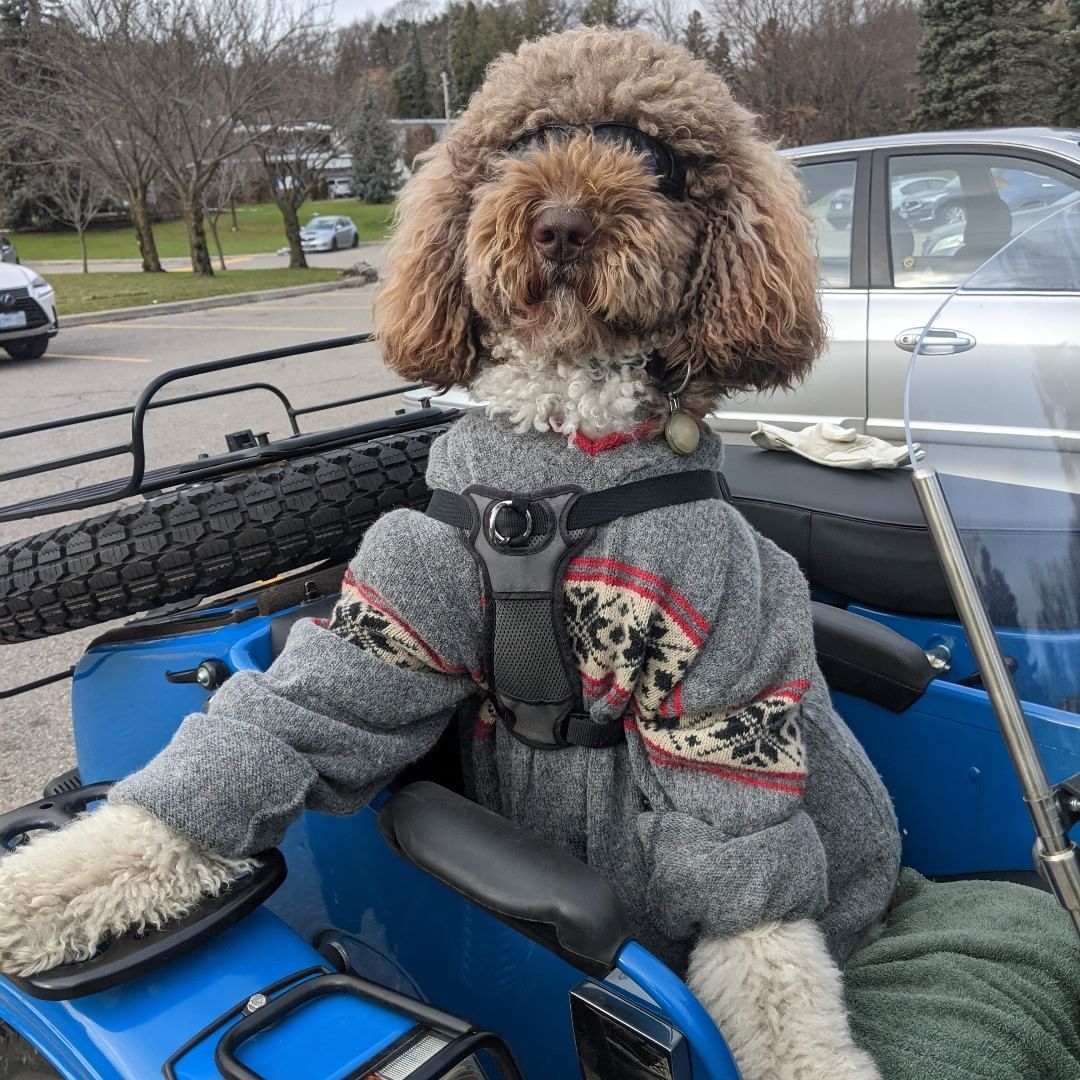 The video posted by Reddit uplifted people in Toronto, who flocked to the comments to share their joy.

As it turns out, Toronto is home to some adorable sidecar dogs, and the video star is a three-year-old Labradoodle from https://www.labradoodlesbycucciolini.ca/arrow-caught-doug-fords-eye/. He has been Larry Warr partner-in-drives for over one year. 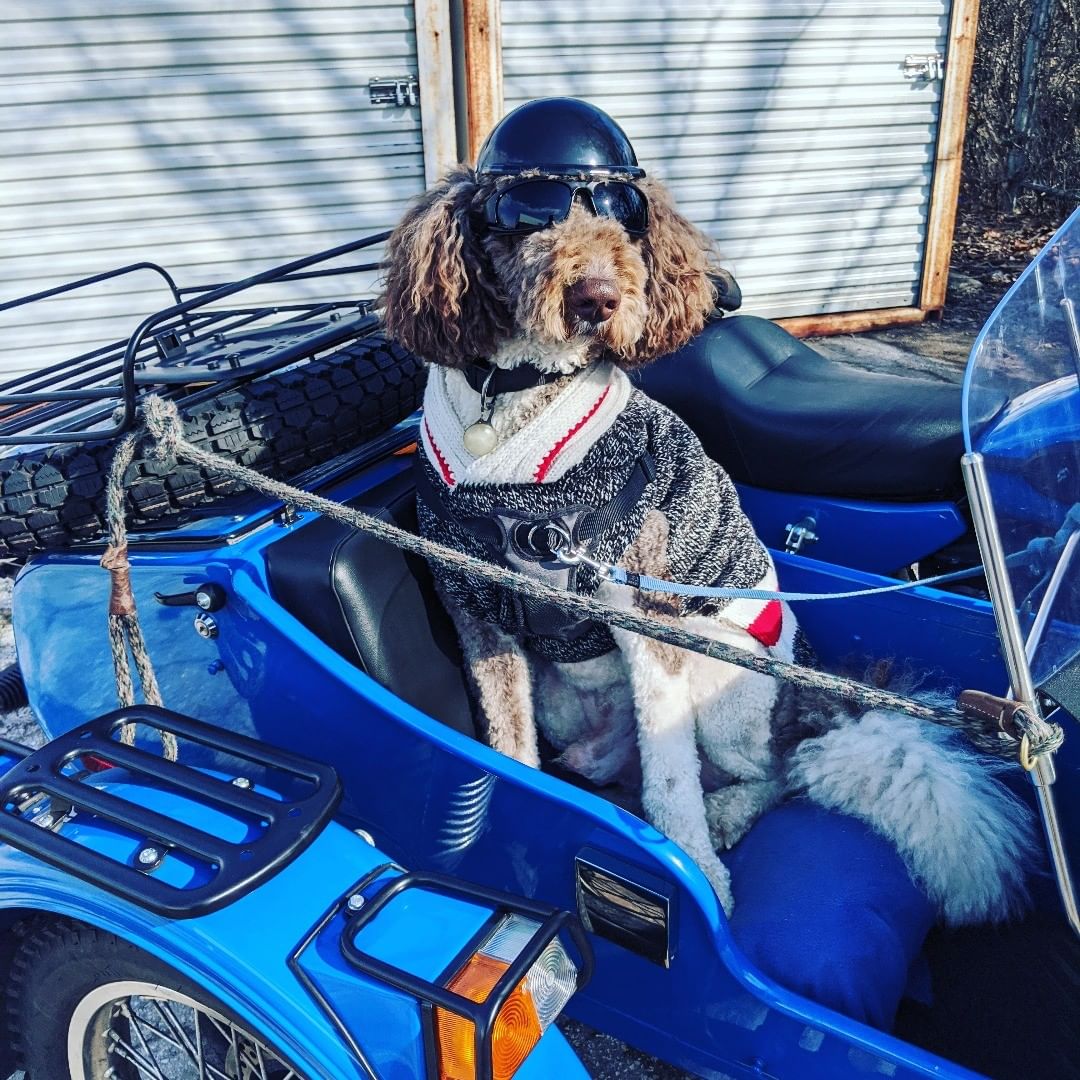 “We go out regularly all over Toronto. It’s a lot of fun. Literally thousands of people have taken pictures of https://www.labradoodlesbycucciolini.ca/arrow-caught-doug-fords-eye/  Arrow and I imagine even more have made videos,” Warr told BlogTO. 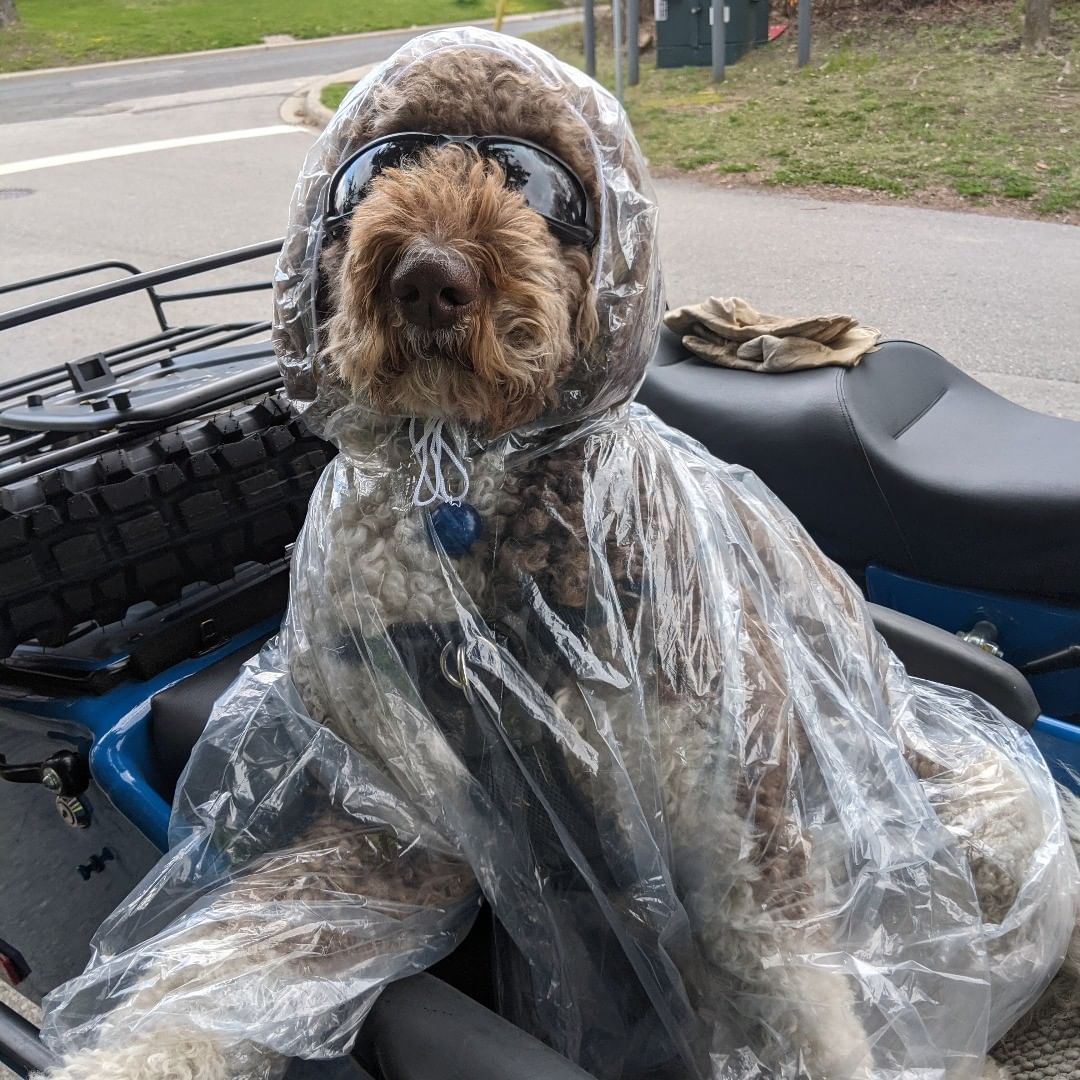 Although many dog owners have motorcycles and sidecars, Warr said Arrow’s attitude makes him unique.

While most people who cross paths with the pair have a positive reaction, a small portion worries the sidecar is not safe for the dog.

Warr said Arrow buckled into a full harness tied to secure bars in the trunk and on the front of the sidecar. Additionally, because of Arrow’s calm temperament, there’s no cause for concern, Warr added. He cautioned that sidecars are not for skittish dogs, easily scared or vicious.

“He’s very relaxed,” Warr said. “Even when we stop at a light and there’s dogs two feet away from him, he doesn’t bark or lunge at them. He’s never tried to get out.”

Arrow and Warr share lots of hobbies besides driving around Toronto. They go ice-fishing together, and Warr has upgraded the motorcycle to make it suitable for his dog.